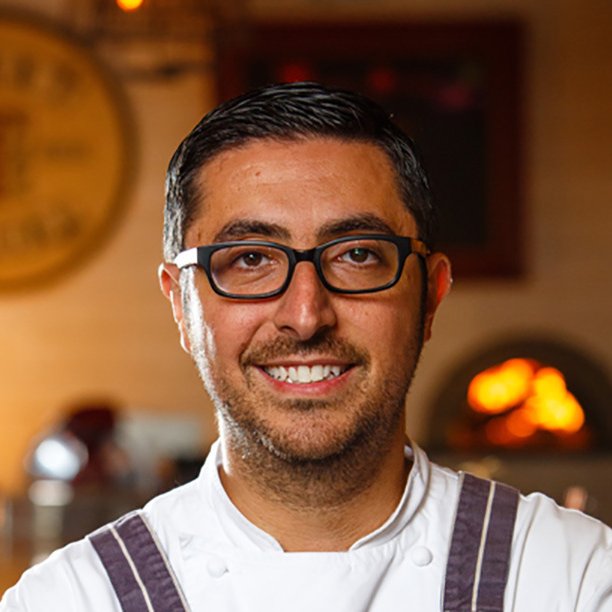 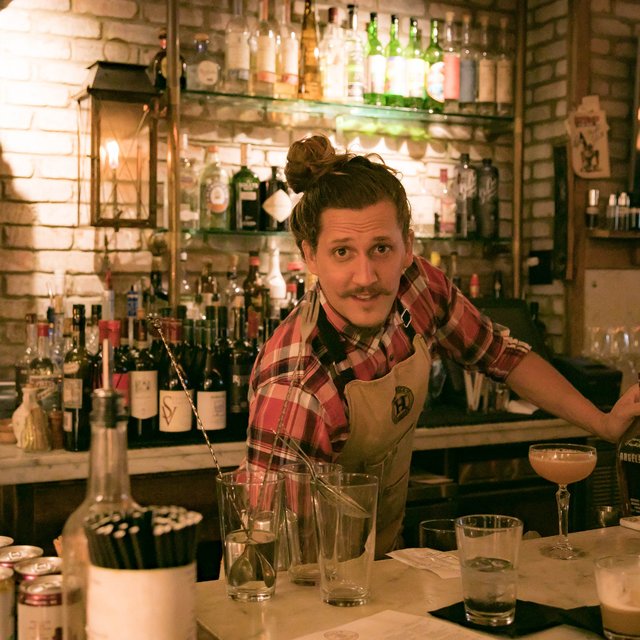 A Sicilian native, Vincenzo Betulia grew up in Milwaukee, Wisconsin after his family moved there from Sicily when he was 2 years old. He began his career at age 14 with an after-school job in Paul and Joe Bartolotta’s Ristorante Bartolotta. By age 15, he held a prized spot on the pizza line. He ultimately attained the chef position, became a Bartolotta protégé, and helped open two additional Bartolotta restaurants in Milwaukee. While attending the Kendall Culinary School in Chicago, Chef Vincenzo further honed his skills at Bartolotta’s acclaimed Spiaggia. In Chicago, and later in Milwaukee, he worked with Michael White, a fellow Kendall alum and Bartolotta protégé, acclaimed for New York City restaurants including Marea, Ai Fiori and Osteria Morini. On a vacation in Naples, Florida, Chef Vincenzo fell in love with the area and secured a chef's position at Campiello, a staple in the Naples dining scene. He worked his way up to head chef, a position he held for nine years, before opening his namesake restaurant, Osteria Tulia in January 2013, and Bar Tulia in December 2014.

Chef Vincenzo was the first chef in Naples to host a Friends of James Beard Benefit dinner in April 2015. He won a Best Chefs of America Award in 2013, 2014 and 2015, and was featured in a segment of Emeril’s Florida, which aired on the Food Network and Cooking Channel. USA Today’s 10Best recognized Osteria Tulia as the #1 Italian restaurant in Naples, Florida. Most recently, Chef Vincenzo received a Naples Illustrated Readers’ Choice Award 2015 for “Best New Chef.” Osteria Tulia was also recommended by Forbes Travel Guide, Peter Greenberg, The Fifty Best and Fodor’s; and awarded a Naples Illustrated Readers’ Choice Award 2015 for “Best Restaurant,” Trip Advisor Certificate of Excellence 2015, and an Open Table Winner’s Choice Award 2015. In 2013 and 2015, Osteria Tulia received a Golden Spoon Award by Florida Trend magazine, which selects the top restaurants in the state of Florida.

A Naples native, Stan worked nearly every job there is to work in a restaurant before finding his true passion behind the bar.  His creations have won Best Cocktail in local periodicals twice, and he is one of the most dedicated and creative bartenders around.  He is inspired daily to create one-of-a-kind concoctions that challenge guests' notions about what a cocktail can be.